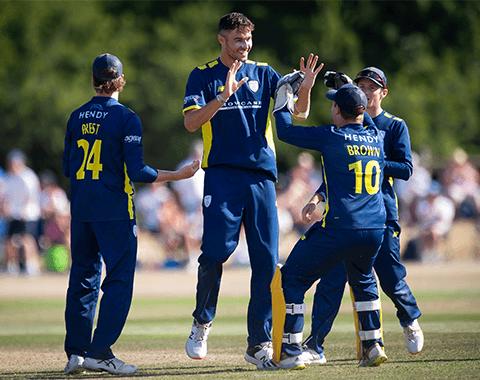 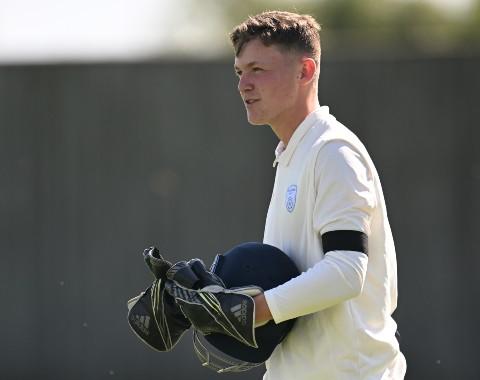 The Ageas Bowl is the home of Hampshire Cricket.

The Ageas Bowl welcomes a whole host of cricketing action every summer, including England internationals, Vitality Blast, The Hundred and more.

Jos Buttler's England side made the trip to the home of Hampshire Cricket twice to face India and South Africa in sold-out IT20s, while Southern Brave and The Hundred returned for the much-anticipated second season with The Ageas Bowl, which also hosted The Hundred Eliminator on Friday 2nd September.

Hampshire Hawks were crowned 2022 Vitality Blast champions for the T20 competition's special 20th season after a nail-biting finish in the T20 Final at Edgbaston on Saturday 16th July.

Nick Gubbins led Hampshire to seven wins out of eight in the Royal London Cup group stages before their 50-over campaign came to an end in the semi-final.

Hampshire finished third in the LV= Insurance County Championship which came to an end in September, before the Club's End of Season Awards event lands on Friday 30th September.

Southern Vipers also ended their T20 campaign victorious, as they clinched the Charlotte Edwards Cup in June, and finished runners-up in the Rachael Heyhoe Flint Trophy.

The Ageas Bowl welcomed back Southern Brave as they returned for four group stage matchdays in The Hundred in August, before the Eliminator landed in early September which saw Southern Brave Women progress to the final for a second year running.

In short, the summer of 2022 has been one to remember! 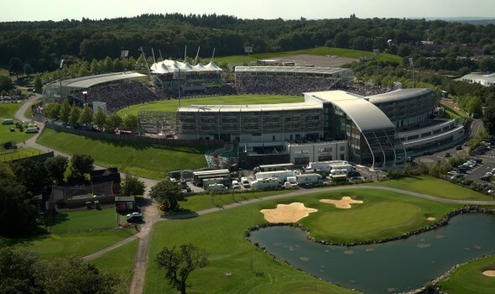 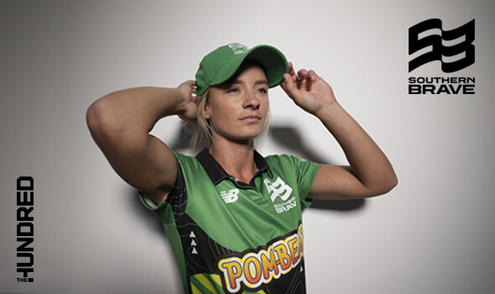 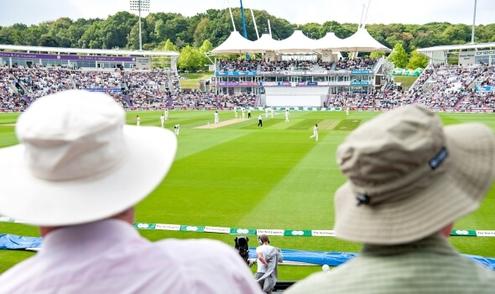 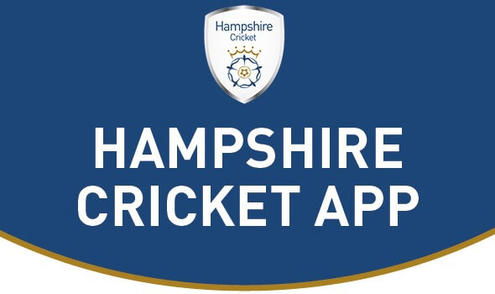