Hampshire Cricket, founded in 1863, is one of 18 First-Class counties in England and Wales.

Hampshire’s major honours include winning the County Championship in 1961 and 1973, whilst the club has won 13 limited-overs titles, including the most recent 2022 Vitality Blast triumph. 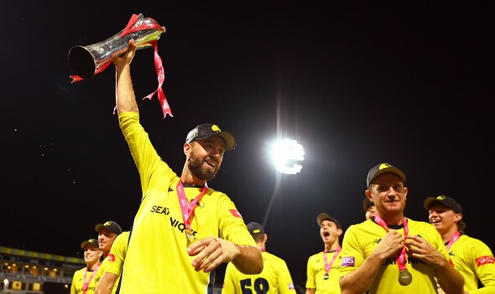 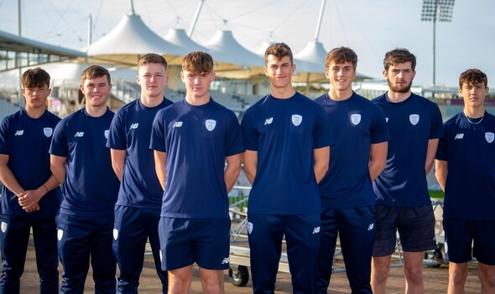 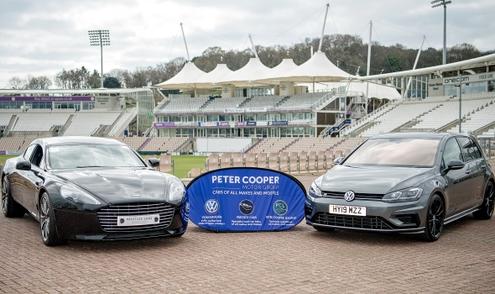 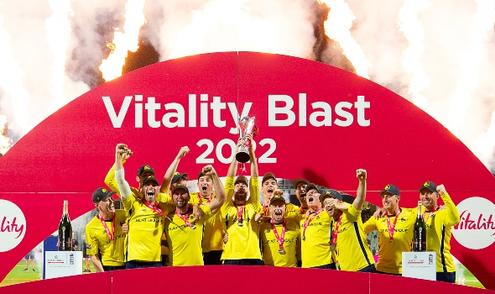 In 2010 Hampshire created history by becoming the first British domestic side to win the Twenty20 competition on home turf and in 2012, completed a historic double by winning the Friends Life t20 and Clydesdale Bank 40.

In 2014, Hampshire won the LV= County Championship Division Two title for the first time, whilst the side have reached a record-breaking amount of T20 Finals Days, registering their ninth visit in 2022, where they won the T20 competition for the third time becoming joint record-holders for the most amount of T20 titles won in county cricket.