Does your cricket take too long? Do you have to travel too far? Is your club short of players?
13 July 2017 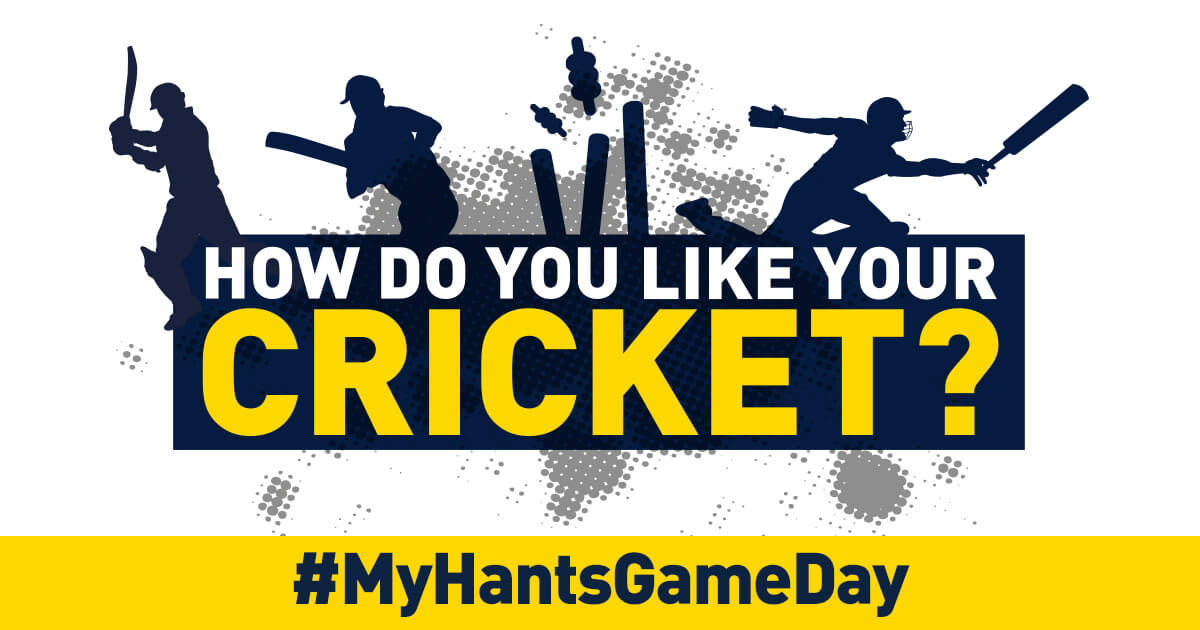 Tell us how you like your cricket in the window below or at this link:

Following on from the 2016-17 league AGMs and subsequent team withdrawals from the Hampshire Cricket League, the Clubs and League Forum set up a Working Party to try to establish what players want from the game as there are clearly alternatives to what we currently offer.

The party consists of individuals representing various local cricketing organisations - if you have any questions, comments or recommendations the Working Party members and their contact details are listed below.

The topics covered by the survey are:

The deadline for responses is July 16th.  The aim is to collate the information and present to players at a meeting at the Ageas Bowl on 10th August 2017 during the NatWest T20Blast against Glamorgan.  We expect the players then to discuss next steps back at their clubs.

Born On This Day: 28th February