Although the COVID-19 pandemic resulted in a truncated 2020 season, The Ageas Bowl welcomed the Sky Sports cameras for nine international fixtures at the venue last summer, as well as matches in the Vitality Blast and Rachel Heyhoe-Flint Trophy.

Sky Sports will again provide coverage of matches across the 2022 International and Domestic schedule at The Ageas Bowl this summer, with both England v India and England v South Africa IT20s televised, as well as the el clasicoast derby between Hampshire and Sussex on 4th June.

All Southern Brave matches in The Hundred will be televised on Sky, with the match against Welsh Fire (men's only), plus the women's eliminator broadcast on the BBC. 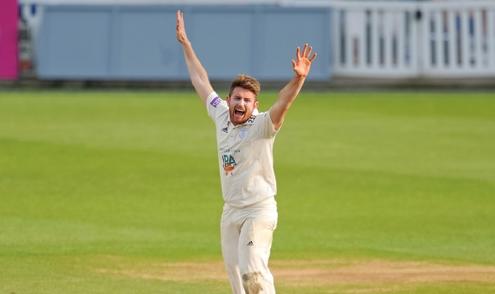 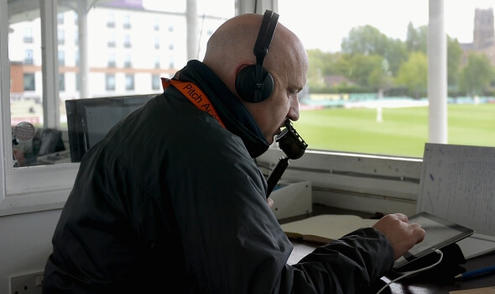 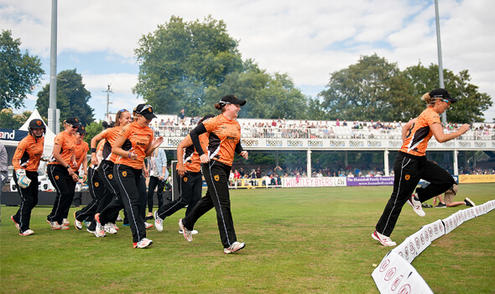