Southern Vipers are the Charlotte Edwards Cup champions after having an unbeaten T20 campaign in 2022, followed by a fantastic Rachael Heyhoe-Flint Trophy campaign with an exciting finish on Finals Day.

The Vipers possess the most decorated trophy cabinet of the country's Women’s Domestic cricket circuit. Coached by Charlotte Edwards herself, they won the Charlotte Edwards Cup for the first time in 2022 since its launch in 2021, after winning the Rachael Heyhoe-Flint Trophy in its inaugural year in 2020 and later in 2021, they narrowly missed making it three in a row in 2022.

Having won at least one trophy per season since 2020, Southern Vipers remain the most dominant Women's domestic side within the country.

Southern Vipers’ 2023 schedule is now confirmed and Georgia Adams’ side will begin their season with the Rachael Heyhoe-Flint Trophy beginning against Sunrisers at The Ageas Bowl on Saturday 22nd April, before beginning their Charlotte Edwards Cup title-defence between May and June, and then returning to the 50-over campaign to complete the rest of their 2023 season.

Particular highlights in the 2023 Vipers schedule are the two huge T20 Double-Headers on 26th and 31st May, where the Charlotte Edwards Cup champions with play at The Ageas Bowl on the same day as the Vitality Blast Champions, Hampshire Hawks.

Tickets for Southern Vipers fixtures will go on sale in February 2023, for both Charlotte Edwards Cup and Rachael Heyhoe Flint Trophy campaigns.

Register your interest in Southern Vipers via the link below and be the first to hear tickets becoming available, new kits being launched and more.

You can keep up to date all news relating to the Southern Vipers, follow their matches via the free live stream and access online match centres by following the link below.

Please note, only Southern Vipers fixtures in the RHF Trophy & Charlotte Edwards Cup will be available for live stream.

More information regarding Vipers’ replica, retail, and merchandise will be made available on this webpage once announced.

You can visit The Ageas Bowl Store (open on matchdays and Mon to Fri 10am – 4pm) for Vipers merchandise and accessories or you can visit the link below to browse products currently available. 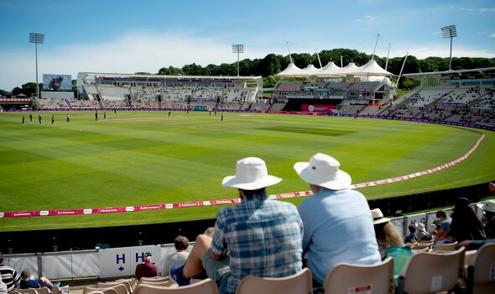 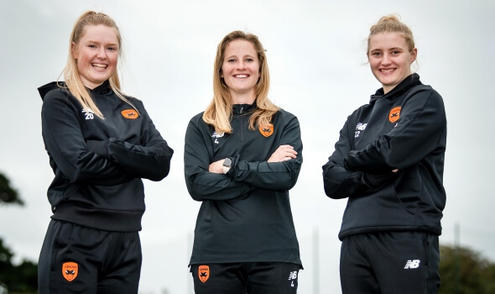