The world-class venue is also home to an elite sports medicine centre, the Hampshire Wellbeing Centre, which offers a vast range of services and treats professional athletes as well as the general public.

The venue's Colin Ingleby-Mackenzie stand plays home to the rapidly expanding Poseidon Boxing Club, an amateur club which welcomes everyone and anyone, with no pressure to compete. The start of 2018 also saw the venue become the training facility for Choi Kwang Do martial arts and self defence classes, a great way to keep fit, feel safe and have fun.

Find out what's coming up at the Ageas Bowl!

Please note, these timings will be subject to change on match/event days at The Ageas Bowl.

In 2020, The Ageas Bowl became one of two bio-secure cricket stadia, hosting the first England test match of the summer against the West Indies, before Ireland, Pakistan and Australia all competed against England in various international formats at the venue.

2021 saw the first-ever ICC World Test Championship Final contested at The Ageas Bowl, seeing New Zealand triumphant over India. Following this, the first season of The Hundred landed, where homeside Southern Brave's Men's side went onto win the competition, whilst the Women's side came Runners-Up in its inaugural year.

The recent 2022 season's highlights included both Hampshire Hawks and Southern Vipers winning their respective T20 trophies, England hosted two IT20s against India and South Africa, and the return of The Hundred as the venue hosted four group stage matchdays and The Hundred Eliminator, which saw Southern Brave Women progress through to the final for a second year running.

In 2023, The Ageas Bowl will stage England Women in an Ashes ODI against Australia on Sunday 16th July, before England Men take on New Zealand in an ODI of their own on Sunday 10th September, with the Arctic Monkeys headlining The Ageas Bowl on Wednesday 14th June 2023 as part of the band's biggest UK and Irish tour of their career to date. 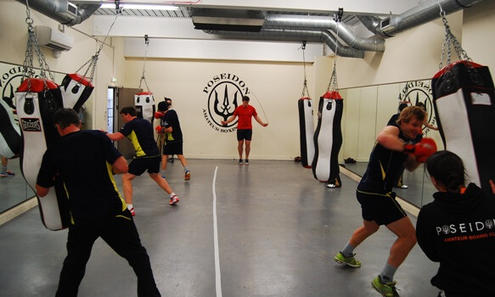 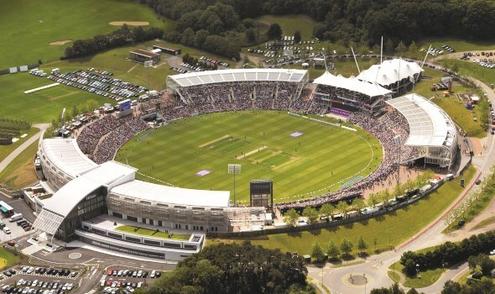 Hilton at The Ageas Bowl